International Flight Training School: the first course for Qatari pilots has been completed

A new milestone for the International Flight Training School (IFTS), the advanced flight training centre for air force pilots from all over the world, launched in collaboration between the Italian Air Force and Leonardo.

The first six students from the Qatar Emiri Air Force (QEAF) have concluded phase IV of the Advanced/Lead-In to Fighter Training programme at the International Flight Training School (IFTS), launched a year ago at the 61st Wing of the Italian Air Force base in Lecce-Galatina, Italy.

Founded in 2017, the IFTS project is a partnership between the Italian Air Force and Leonardo that poses itself as a centre of excellence for military pilot training, to meet the growing demand for advanced training from partner and allied states. This collaboration has made it possible to double the current training offering, through the creation of a new hub distributed between the Galatina base, where the Italian Air Force will continue to carry out its basic training activities, and the Decimomannu Air Base, in Sardinia, where a new advanced pilot training campus is being set up.

The initiative, which is an outstanding example of collaboration between Italian public and private institutions for the benefit of the entire country, pools together two Italian centres of excellence: the Italian Air Force’s over 75 years of military flight training expertise, gained at its flight training school in Galatina, and the technological excellence of Leonardo, Italy’s leading player in aerospace, defence and security.

Aimed at pilots destined to fly latest-generation fighter planes, like the Eurofighter or the F-35, the IFTS courses are conducted by military and civilian instructors and are based on the advanced T-346 ITS (Integrated Training System), Leonardo’s M-346, named T-346A by the Italian Air Force. 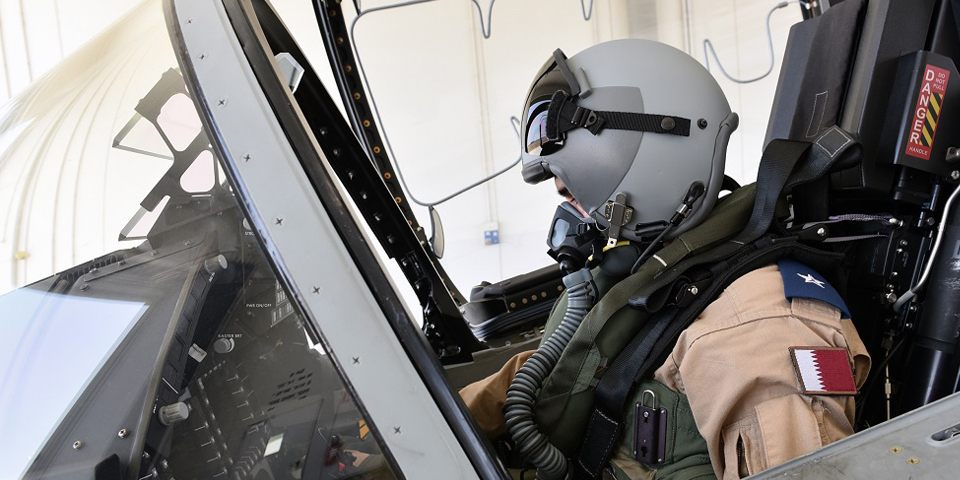 On the 1st of June, the newly qualified Qatari pilots returned to their home country after almost a year’s intensive training, which was made even more challenging by the pandemic. The training course, which began with an initial phase designed to bring the pilots (all with a turboprop ackgrounds) up-to-speed with the requirements of the phase IV programme, covered the standard fighter pilot training syllabus. This allowed trainees to practice flying in every modern operating scenario, handling the most sophisticated sensors and the various types of mission systems currently in use (both in the air and on the ground), completing a total of approximately 150 simulator and real flight training sessions.

The Galatina air base is currently training two additional cohorts of Qatari pilots, while the technical collaboration agreement foresees the delivery of further QEAF courses at the new campus in Decimomannu, Sardinia. 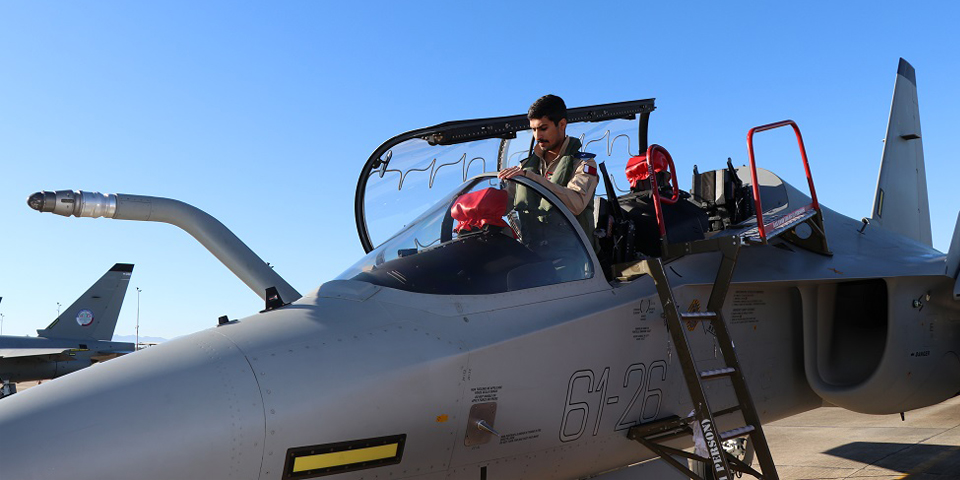