Spartan, the indefatigable champion of the Peruvian skies

Humanitarian assistance, medical evacuation, monitoring of illegal activities and supporting firefighting missions in remote areas. These are just some of the missions that Peruvian Air Force C-27J Spartans have carried out since arriving in the country seven years ago.

Unconditional support in all emergencies

On its arrival in Peru in 2015, the aircraft was immediately field-tested. Indeed, it proved highly effective during the earthquake in Ecuador in 2016, when the country deployed its C-27Js in 59 missions, transporting more than 1,000 people with an average of 130,000 kilos of humanitarian aid. The aircraft was also on the front line in 2017 when it flew through fire-ravaged areas carrying thousands of displaced people and rescue workers during the biggest forestry disaster in Chile’s history. Once again, in 2019, the Spartan provided vital support during the floods in northern Peru, when incessant rain and rivers of mud devastated people, houses and roads alike. With the country divided in two, the entire Spartan patrol of the FAP (Fuerza Aérea del Perú) flew non-stop from its Callao (Lima) base up to eight times a day. 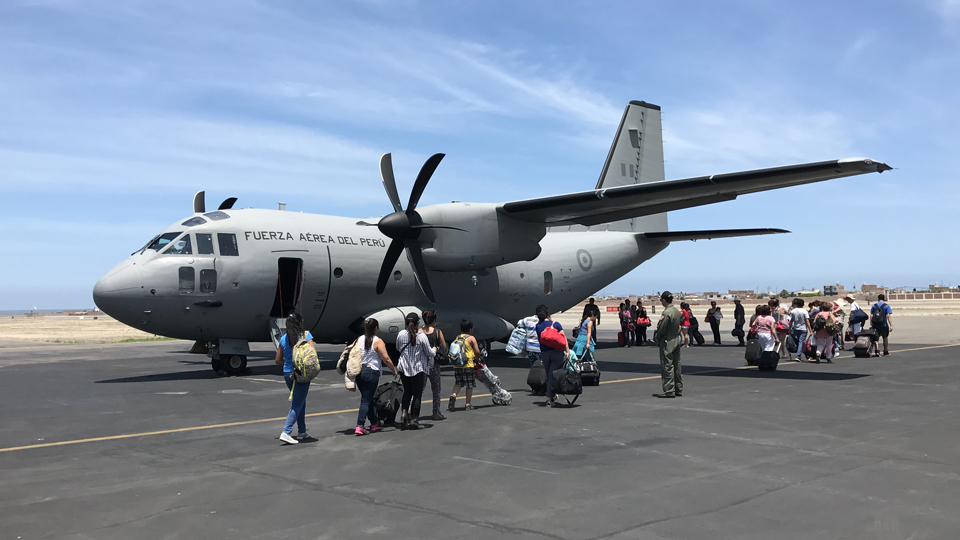 Reports from Peru’s Grupo Aereo N°8, the FAP’s aviation division, give a detailed and impressive account of some 7000 hours of flight time, during which the Spartan held its own under even the harshest conditions. Flying from coastal areas at 19°C, to forests at 38°C, and mountains at 5°C, the aircraft was almost always landing on semi-prepared runways at 100 feet or even 11,500 feet above sea level. The sheer diversity of missions required has also tested the aircraft’s versatility; it has provided humanitarian assistance, performed medical evacuations, monitored illegal activities and supported firefighting duties in areas that would otherwise only be accessible by river, which would mean over six days of travel. 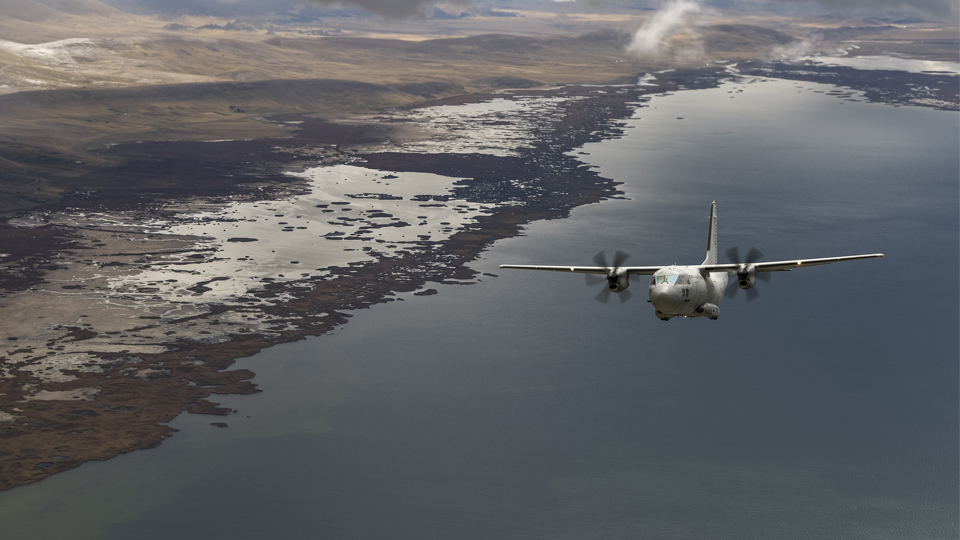 At the forefront, worldwide

Again, the aircraft demonstrated its flexibility during the Covid-19 pandemic in Peru and around the world, where it serves fifteen other air forces. Primarily used for transporting medical supplies and equipment, it has also been made available for ferrying coronavirus patients, medical personnel, and even more complex transport operations involving bio-containment kits. 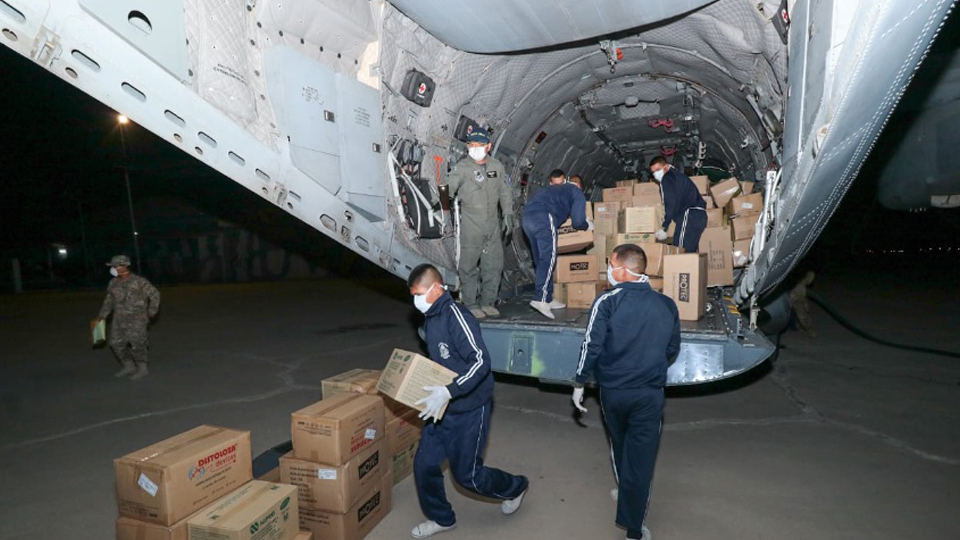 The Spartan embodies the very essence of the national security concept, proving ideal for defence force operations and making a vital contribution to population support and civil protection tasks. In a world impacted by the Covid-19 pandemic and many other emergencies, the Spartan has proved it can provide effective and sustained support to communities in need.